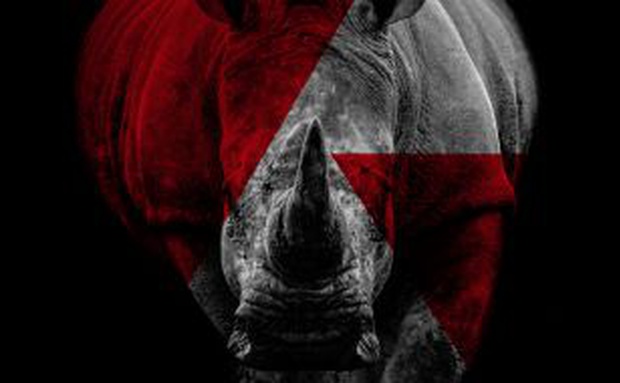 As of the 26th April 2019, on behalf of Rocking For Rhinos, R4R founder Gareth Putter will be living on top of a 16-meter high scaffold tower for a full month at the entrance to our Bird Gardens, challenging corporate South Africa as well as individuals worldwide to get involved in the fight against Rhino poaching! His aim is to raise R3 Million for Rhino conservation in South Africa.

The organisation was formed in January 2012 by a few extremely motivated, passionate and dedicated people, united by one fundamental issue: the now critical plight of our disappearing Rhino population and the war that must be waged against the poachers and ring leaders that are the direct cause of the demise of this gentle creature. The team are based in Hoedspruit, a small town in the Limpopo province of South Africa, surrounded by game farms and in close proximity to the Kruger National Park.

Our mission is to do everything in our power to contribute to the fight against Rhino poaching. This includes spreading awareness, supporting the teams on the front lines, placing pressure on local authorities and educating as many people as we can in order to create lasting change. The primary aim is to provide the general public with a real opportunity to contribute to this necessary cause through attending the Rocking For Rhinos music festivals and annual tours. These events fuse great music and conservation to give these magnificent creatures a voice.

While our sole focus at this stage is the plight of Rhinos in South Africa, it is our vision to one day support an array of wildlife conservation projects throughout South Africa. It is the responsibility of each and every South African Citizen, and international, to put an end to this ongoing senseless slaughter.